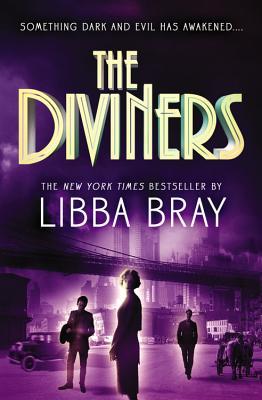 Since I got back from my vacation, I realized just how quickly August is approaching. That also means for me, my Dusting off the Shelf Read-A-Thon will be in full swing in just about 5 days! Ah! As you can probably tell from this post title, I’m announcing (a little later than I was planning to) the challenges that some of you lovely people helped me come up with in the Goodreads Group that I’ve created for the Read-A-Thon. Feel free to join it, I’ll be adding discussions for the challenges, etc. in the near future! I’ll also be including my TBR that I hope to read during those two weeks, and I plan to make this my “master post” of sorts for my daily progress. Those of you that have joined: feel free to do something similar to track your progress and see how you do on challenges! If you don’t feel like it, it doesn’t make a difference to me, though! I want this to be a really laid back and fun read-a-thon! 😉

Those of you that have no idea what I’m talking about: here is my post in which I announced the Read-A-Thon, give the rules, sign-up info, etc.

With a little help from my blog friends I’ve got a few challenges that you can participate in if you want to! A little incentive to pick up something that’s been sitting around that you haven’t thought about lately.

Check back to this post to keep track of my progress throughout the Read-A-Thon! Link me to your progress posts in the comments so I can see how you’re doing, too!

On Twitter use the hashtag #DustingofftheShelf so we can all chat and keep each other motivated!